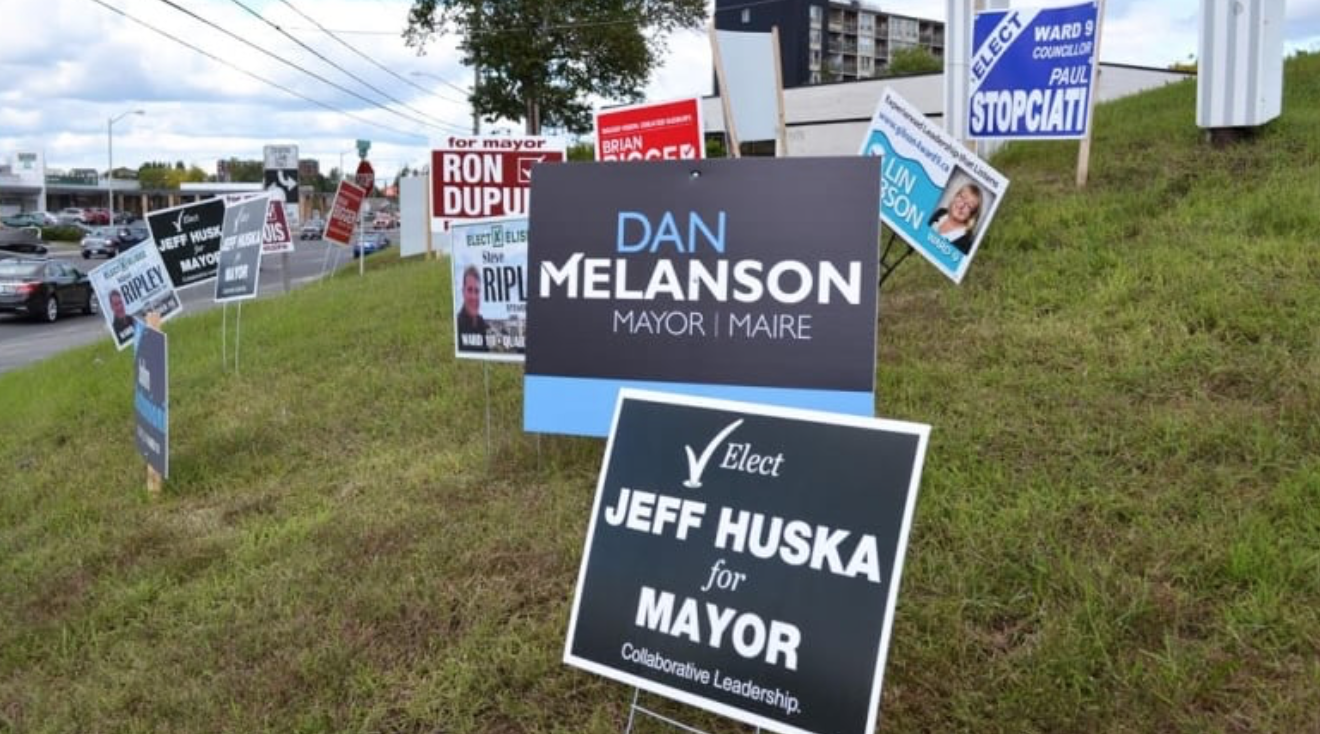 If you live in the province of Ontario, you had the chance to go to the polls a few days ago in your municipality’s civic election. For eligible voters, it’s a great chance to participate in democracy. Unfortunately, it also is for ineligible voters, as I was reminded of by numerous firsthand accounts from people who cast ballots despite not being lawfully able to do so.

I extrapolate on it in my latest Loonie Politics column, which you can read here if you’re a subscriber. If you aren’t a subscriber, consider joining using the promo code Lawton, which gives you a discount. Here’s a little teaser:

No citizenship?  No problem.

Such was the reality for voters across Ontario in the province’s municipal elections this week.  With a slight amendment.  You need to be a citizen to vote — you just don’t need to prove it.  It’s a glaring oversight that everyone knows about, but no one in power seems to care about.

I saw it firsthand in an election in 2011, when I had to add myself to the voter’s list at the polling station for some reason and was surprised I didn’t have to prove that I was actually eligible to vote.  (I was and still am, for what it’s worth.)

Despite changes to the voting systems at various levels of government, this loophole hasn’t been closed in the last seven years.  It’s time to fix that.

While it’s never sat right with me, I didn’t realize how widespread the issue was until I was asked about voting eligibility last week by an acquaintance of mine active in the Chinese community.  She is a Canadian citizen, as are many of the people in her networks.  But many of them are permanent residents, who are not allowed to vote in even municipal elections.

Like many ethnic communities, the Chinese community is becoming more politically engaged and connected.  Several of these permanent residents were eager to vote, and were reportedly getting conflicting information about whether or not they could.  At least one such person, my contact said, voted after being told by a poll clerk that citizenship wasn’t required.