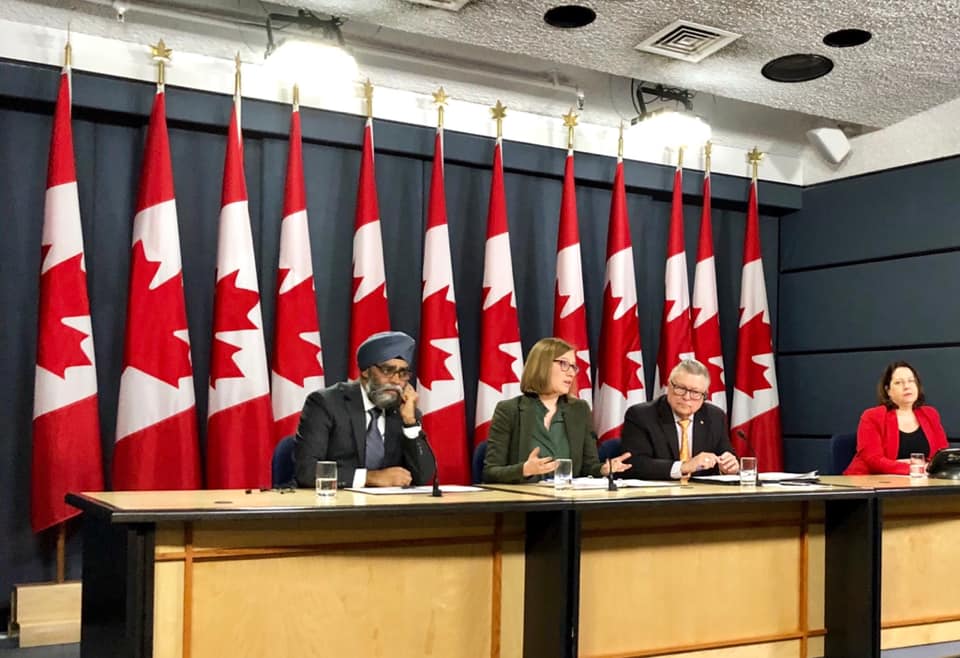 If you’re singing the fake news blues, the federal government wants you to believe it has the answer.

My Loonie Politics column this week tackles the announcement made by a panel of cabinet ministers laying out how the Justin Trudeau’s government plans to safeguard this year’s federal election.

You can read the full column here if you’re a Loonie Politics subscriber. (If not, use promo code ‘Lawton’ for a discounted subscription.)

Canada’s long-awaited answer to foreign interference in elections has arrived, but it seems to create an opening for domestic meddling — by the government itself.

With nine months to go until this year’s federal election, a team of ministers from Justin Trudeau’s cabinet announced this week a “sweeping series” of measures aimed to safeguard Canadian democracy.

Facts are black and white, but interpretations of them aren’t always so clear, especially when politics is concerned.

Most people would agree social media companies should spike content posted by Russian bots falsely linking politicians with criminality.  But what about content that isn’t as easy to parse?

Such as a claim that a carbon tax is nothing but a cash grab.  Or a study critical of the government’s track record on economics.  Or someone saying the Liberals have been dishonest about their balanced budget plans (or lack thereof.)

These all sound like critiques that fall within the boundaries of civilized debate, but they share something in common: all were called “fake news” by high-ranking government officials.