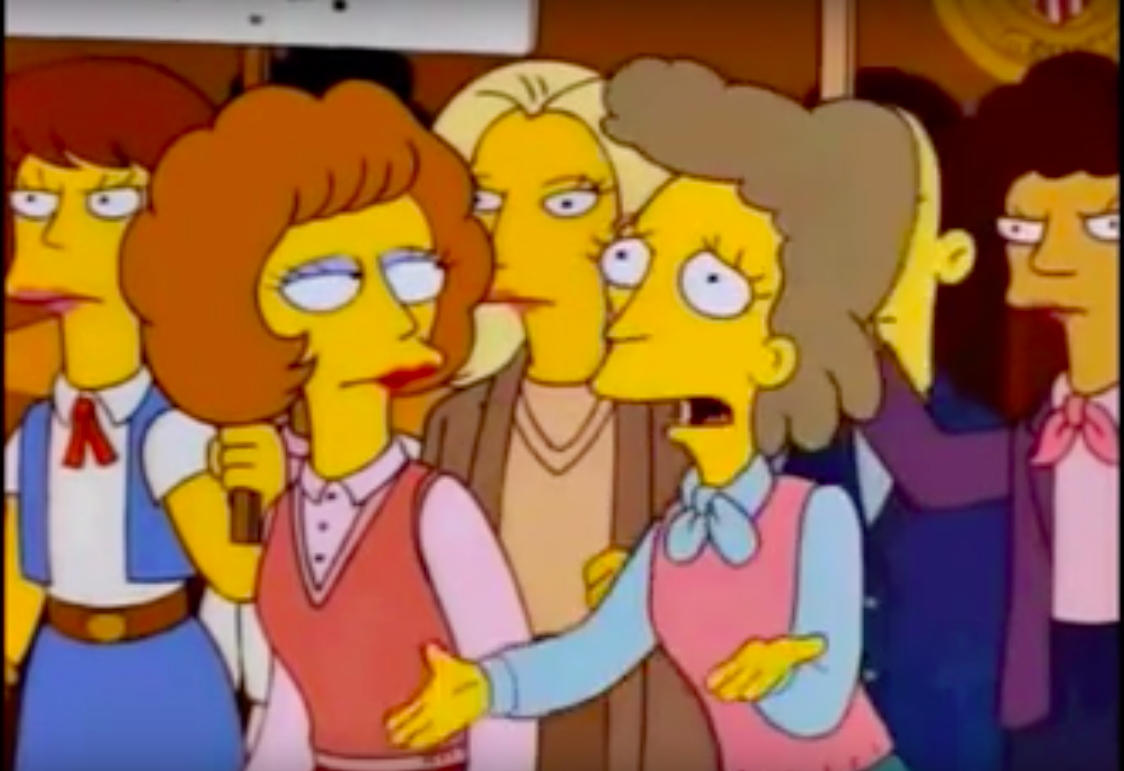 The Ontario government is challenging Justin Trudeau’s carbon tax in court, with a four-day constitutional hearing taking place this week at the Court of Appeal for Ontario. Thanks to the support of donors to our crowdfunding campaign, True North fellow Andrew Lawton is covering the hearing live from Toronto.

We’re all going to die, and only a carbon tax will save us.

Certainly if you believe a few of the arguments put forward in court Wednesday afternoon, that’s the case.

There was a strangely alarmist tone Wednesday afternoon as two of the intervenors in the ongoing constitutional challenge of the Greenhouse Gas Pollution Pricing Act laid out their positions.

The David Suzuki Foundation and the Intergenerational Climate Coalition (ICC) both charge that Justin Trudeau’s carbon pricing scheme should be upheld as constitutional because the federal government has the license to sidestep the separation of powers in order to legislate on things constituting a national “emergency.”

The David Suzuki Foundation’s lawyer opened his intervention by characterizing global warming as a “crisis more dire than any that has come before,” stating we’re nearing a “point of no return” if drastic action isn’t taken.

The rhetoric was matched by the ICC’s lawyer, who literally said we need to “think of the children.”

On a side note, I congratulate Helen Lovejoy on her acceptance to the Ontario bar.

The possibility of classing greenhouse gas emissions as an emergency wasn’t even raised by the federal government before Suzuki’s legal team suggested it. Though Canada’s lawyer did cede that if the judges find it compelling enough, the government will adopt it as a position. I believe they call that arguing in the alternatives you hadn’t even thought of.

An interesting argument championed by the Assembly of First Nations, as well as the United Chiefs and Councils of Mnidoo Mnising, was how Indigenous Canadians are disproportionately affected by climate change (particularly those living in the north). Given their culture’s embrace of living off the land—hunting, fishing, trapping, and the like—it violates their constitution rights if greenhouse gas emissions are not dealt with, they contend. It was a fairly linear argument, even if it had to go through many steps.

What I found noteworthy about it was more the issue of how aboriginal communities are not really covered by provincial legislation. While these communities exist within provincial borders, they don’t within provincial jurisdiction. It would seem they may have their own argument against the federal government for that, though they’ve opted to take aim at the provincial positions.

The real star of the day was the lawyer representing Saskatchewan, who admittedly had a lengthy warm-up a few weeks back when presenting his own province’s case in Saskatchewan’s constitutional challenge.

He adequately argued against employing national concern doctrine, but also noted something Ontario didn’t in its submission—that imposing a carbon price effectively means the federal government is regulating the Ontario private sector, which impacts prices of goods and services in local markets.

He also pointed out that there is an eerily political undertone to the federal government’s mandate of a carbon tax in just four provinces—all with conservative governments.