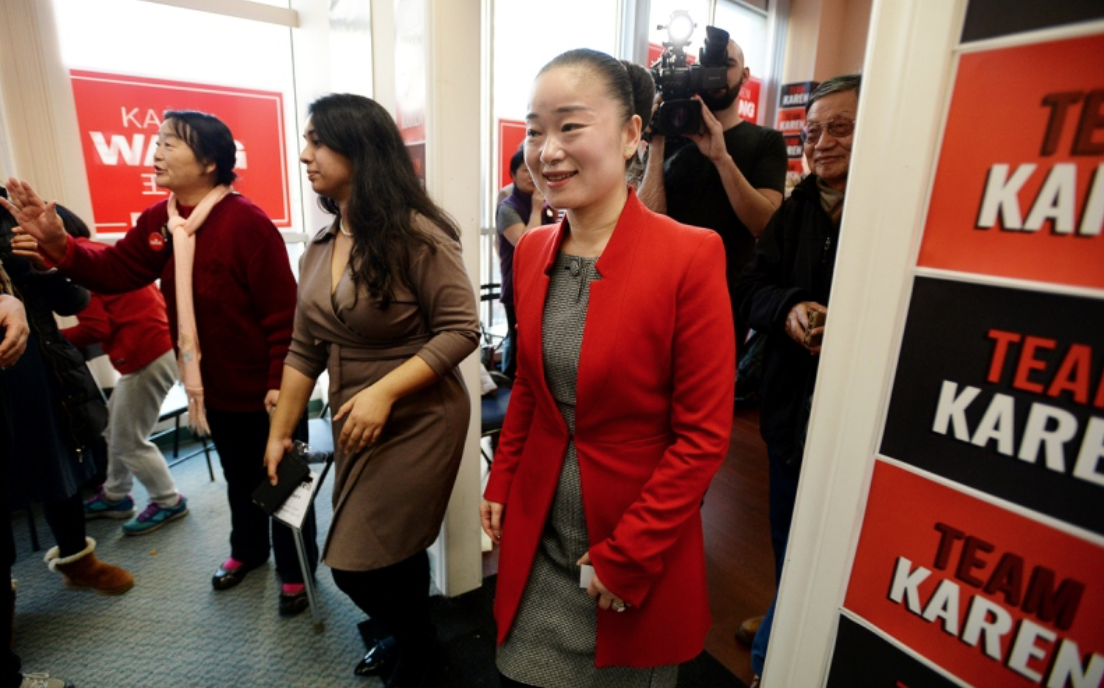 Byelections are always exciting as national energy, issues and campaigns condense themselves into disparate ridings across the country.

British Columbia’s Burnaby South byelection, one of three in Canada slated for next month, is shaping up to be no disappointment.

Karen Wang resigned as the Liberal candidate (and is now trying to withdraw her resignation) over a WeChat message identifying her NDP opponent (also the party’s leader) by his Indian race.

I tackle this in my Loonie Politics column this week, which you can check out with a discounted subscription by using the promotional code “Lawton.”

Here’s an excerpt of the piece:

It should serve as a cautionary tale to politicians who find themselves tempted to adjust their message based on whichever audience is in front of them.

I experienced what everyone running for office must feel at some point when someone asks you a question in a way that makes it clear one answer will get you their vote and another won’t.  If your view is at odds with theirs, you have to decide whether the vote or your moral compass is more important.

Of course, if a lack of votes equates to a plethora of principles I’m in good moral standing.

Wang may have gotten carried away by that same spirit, feeling in that moment like a throwaway line about Singh’s Indian background would help win people over.

Morality aside, Wang’s case proves that those who go down this road are likely to be caught.  If you privately make a promise or a claim you wouldn’t publicly, someone is going to demand accountability at some point.