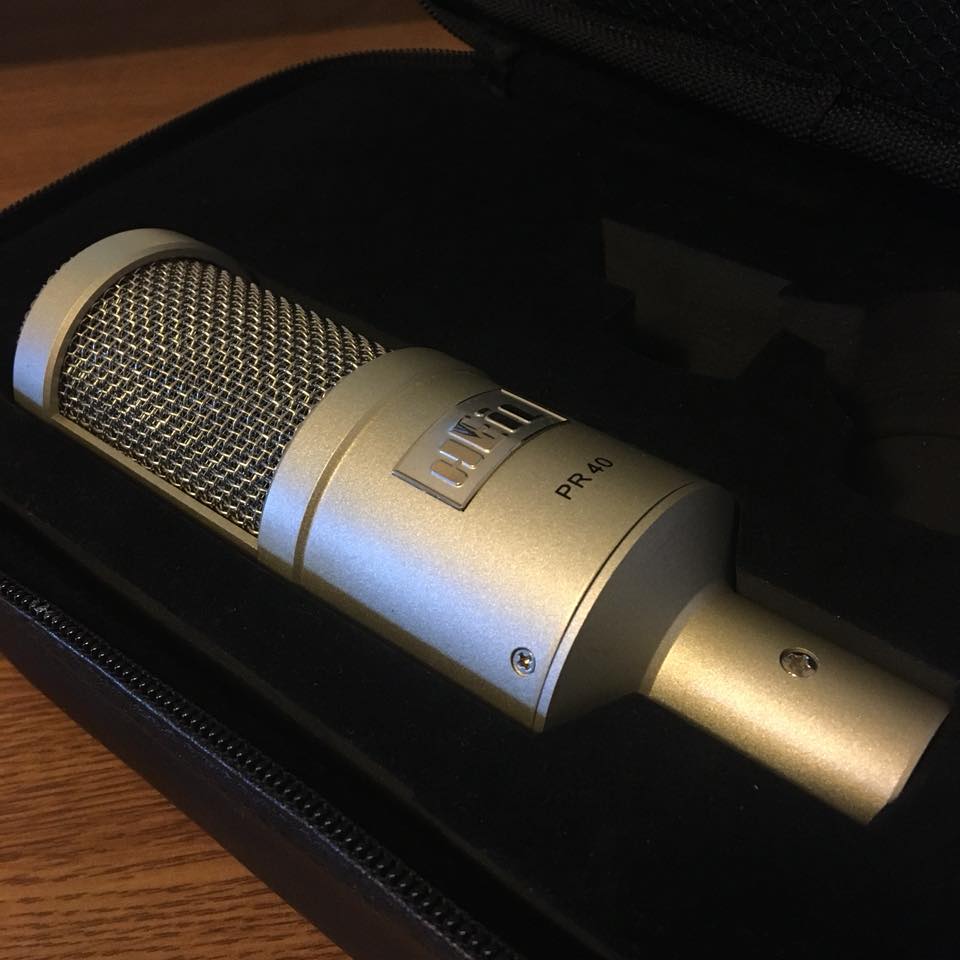 After leaving the wonderful world of daily talk radio in March, the question I’ve been fielding more than any other is, “What’s next?”

The timing made it possible for me to jump into an initiative I had already been heavily considering—a run for office. I put all other projects and possibilities on hold for my (unsuccessful) campaign, which ended on June 7th. Since then, I’ve been very quiet as I plan my next moves.

It has been a whirlwind of a few months, but I am thrilled about where I am right now. I’m at a point in my life where I have the editorial freedom and flexibility to not only work across platforms, but also tackle the issues and stories I think are the most important.

As I’ve weighed my options, these have remained priorities.

There is a common theme to much, if not most, of my work on the radio and in columns—the championing of democracy and freedom.

I’m delighted to announce on this Canada Day that I’m starting a fellowship at the True North Initiative, a fantastic think tank devoted to the preservation of liberty and sound immigration policy in Canada, kicking off Monday, July 2 with a live broadcast on Facebook—something I’ll be doing weekly, in addition to creating other content.

I will continue to write columns for a variety of publications as a freelancer, and will be able to take on more speaking engagements across North America (which you can inquire about here).

I’ll also be keeping the blog here updated with appearances, published work, and some original columns as well.

This is a new chapter for me, but an exciting one. I’m so grateful to have you on the journey with me!